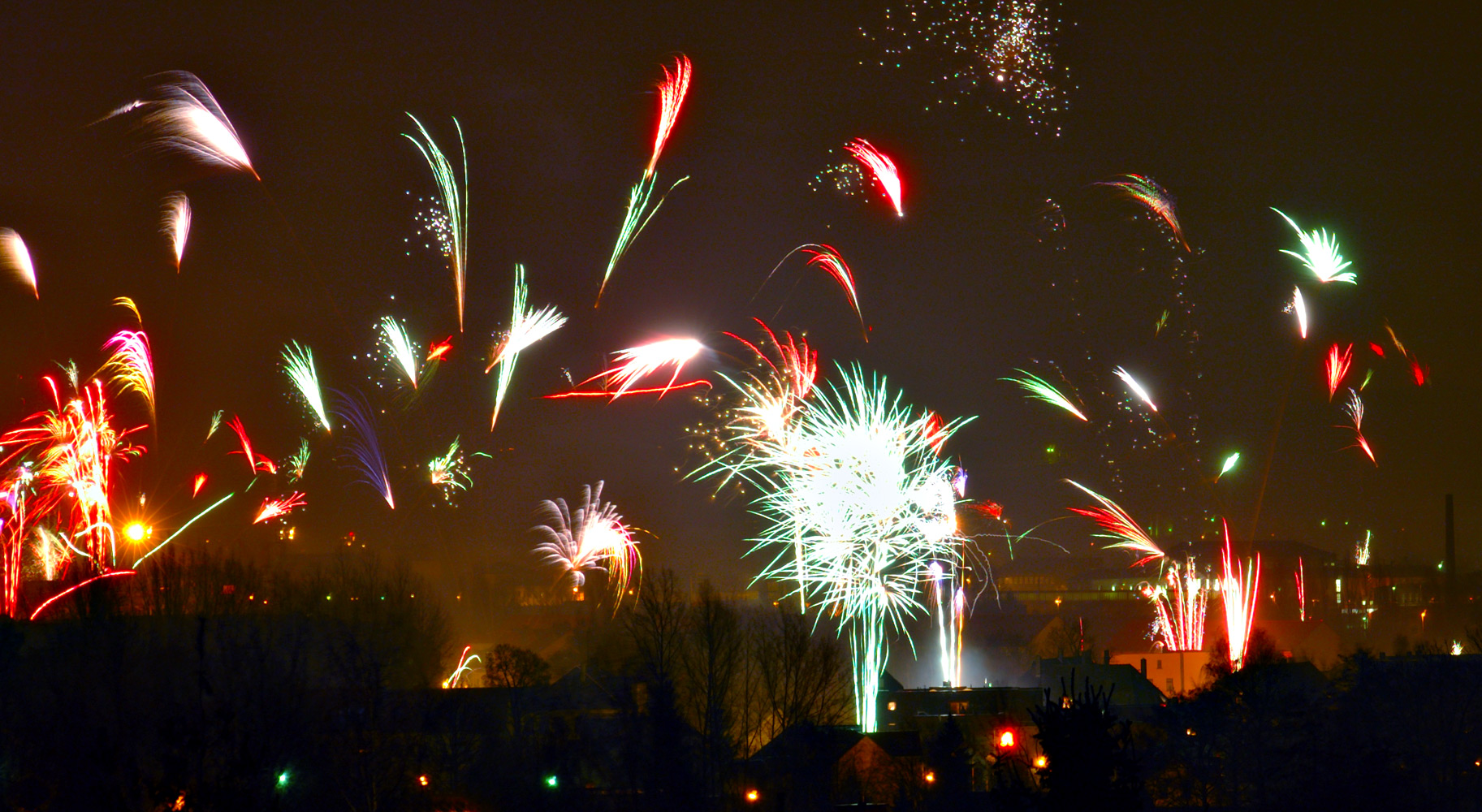 As Congress heads home for a week of barbeques, parades, and town hall meetings, health care reform will be at the top of many Members’ agendas – be it advancing the plans already put forward, or calling out the flaws in those plans and advocating alternatives.  As Congress pauses to catch it’s collective breath before a jam-packed July session, we thought we’d take a quick look at the bottom line on where things stand, how it affects health centers, and what YOUR Member of Congress needs to hear from you (other than “pass the ketchup!”).

After the jump, a little health reform “Independence Day Q&A”…

Where does the process stand?

House Democrats and one out of two Senate Committees have released their draft legislation, and begun hearings and legislative “mark-ups”.  The Senate Finance Committee hasn’t released its bill yet, and negotiations are ongoing on a bipartisan basis.  The House is still aiming to pass a bill before the August recess, and it’s now pretty clear the Senate won’t make that same deadline.  Getting bills through both Committees before August would be an accomplishment at this stage.

How will these proposals affect health centers and our patients?

The short answer is: a lot.  Both the House proposal and the Senate HELP Committee proposal contain significant expansions of health insurance coverage, aimed at covering most, if not all, of the 46 million Americans who are uninsured.  Both bills call for significant expansion of health centers and the National Health Service Corps, albeit with different funding mechanisms (the House bill sets up a new, separate fund to fund Health Centers and other public health programs, the Senate bill has a similar fund, but the Health Centers program isn’t in it).  Both call for the expansion of Medicaid: to cover all individuals below 150% of the Federal Poverty Level in the case of the Senate bill, below 133% in the House proposal.  Both have a multitude of provisions designed to strengthen and expand the primary care workforce, including payment incentives, training improvements, and demonstration projects aimed at encouraging coordinated “medical homes”.

What improvements need to be made?

Neither the House bill nor the Senate HELP Committee bill contains specific protections for health centers’ participation and payment in a new coverage expansion.  To the extent that expansion happens through Medicaid, health centers will continue to be reimbursed at our PPS rate.  If it happens through a public plan, and that plan bases its rates on Medicare rates, without a fix, we’ll run into the same payment cap that currently causes health centers to lose money serving Medicare patients.  That’s why we’re pushing to align payments from ALL public payors (Medicaid, CHIP, Medicare) with Medicaid, and why we’re advocating strong requirements for all plans – public or private – to contract with health centers and to pay us appropriately.

I’m going to see my Congressman or Senator this week – what should I be saying?

There are currently resolutions that have been introduced in the House and Senate calling for health centers to be full participants in health reform.  These resolutions – called S.Con.Res. (Senate Concurrent Resolution) 25 and H.Con.Res. 144 – are the key to building support for putting health centers at the foundation of successful reform.  Check the NACHC health reform hub today to see if your House and Senate members have cosponsored these vital bills.  If not, ask them to!  If they have, say “thank you”.

Where do we go from here?

It’s going to be a long summer.  And fall.  Thousands of amendments to these thousands of legislative pages will be offered in Committee and on the House floor.  Arguments will amplify, both in Congress, in the media, and in everyday “dinner table” conversation across the country.  The House will likely pass a fairly liberal bill.  In the Senate, where success means having 60 votes, the product will moderate somewhat.  Then the “real work” beings – negotiating a final package that can get 60 Senate votes, 218 House votes, and President Obama’s signature.  It’s a task that has failed every President who’s tried it for the last 100 years.  Can it work this time?